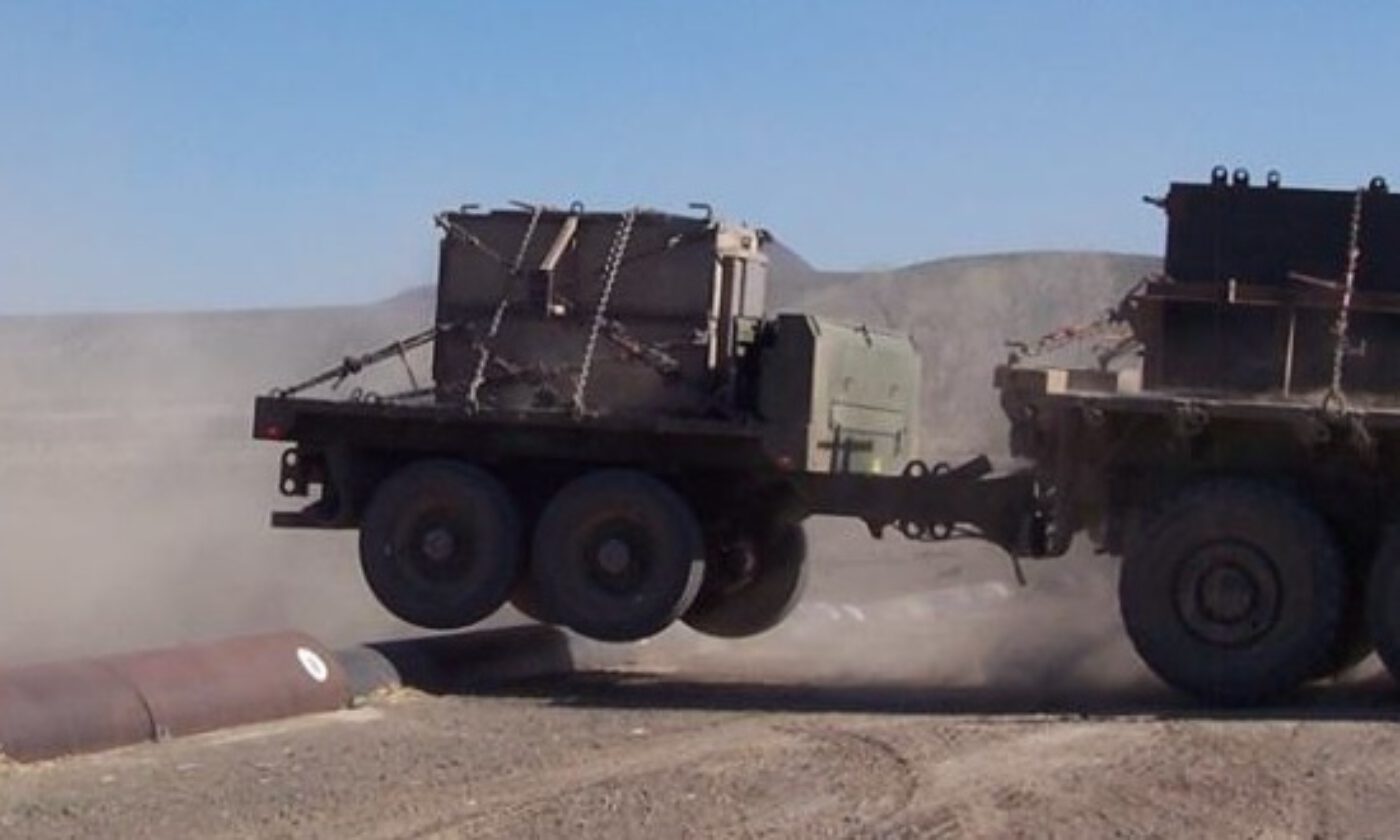 In late 2007, Choctaw Defense, a major defense contractor from McAlister, Oklahoma, was facing the potential cancellation of a significant contract to supply trailers to the United States Marine Corps. The supplied suspension on their trailer had cracked and failed early during durability testing. The strict timeline of the USMC required an urgent solution if Choctaw were to keep the contract.

The organization conducting the initial durability testing on Choctaw’s trailers had previously tested the Air Link® suspension for another Marine Corps program. Air Link had been specifically developed as a severe service vocational suspension, and the test facility felt that it offered the ideal solution. Following the advice of the test facility, Choctaw contacted Raydan Manufacturing (now Link Suspensions of Canada, LP) to determine what could be done to meet the stringent demands of the USMC.

In just six weeks, Raydan designed a suspension and axle assembly to be used by Choctaw for testing. After initial evaluation, six prototype suspensions were built and delivered in timeframe that enabled testing to be completed according to the USMC parameters.

The Tactical Trailer Suspension, based on Air Link technology, was promising enough that Raydan was given the manufacturing contract. After some of the most extensive durability testing conducted on a trailer – in excess of 30,000 miles in the Nevada desert – Link Suspensions of Canada had proven that its TTS could meet the punishing requirements of the USMC, and match the mobility of the MTVR 6×6 truck with independent suspension. The trailer and TTS have shown to be the most durable trailer fielded by the USMC.

In February 2015, the first units went into service with Marines serving in South Korea. Over the next twelve to eighteen months Choctaw plans to deliver more than 1,600 trailers to the USMC, with several more thousand expected to be built in the years ahead. 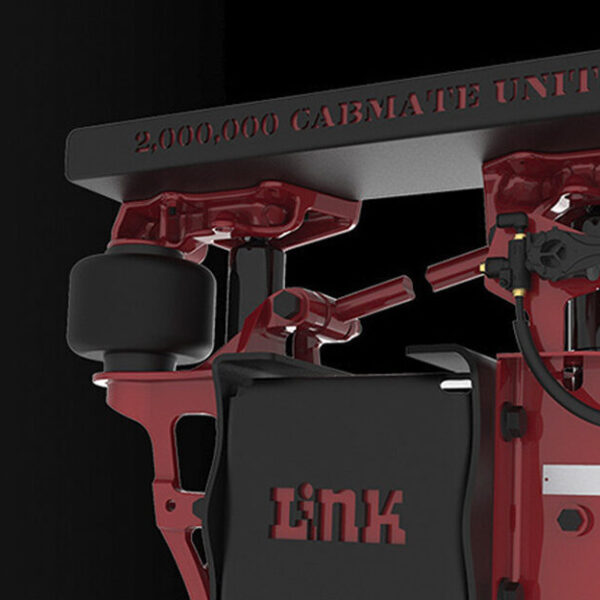